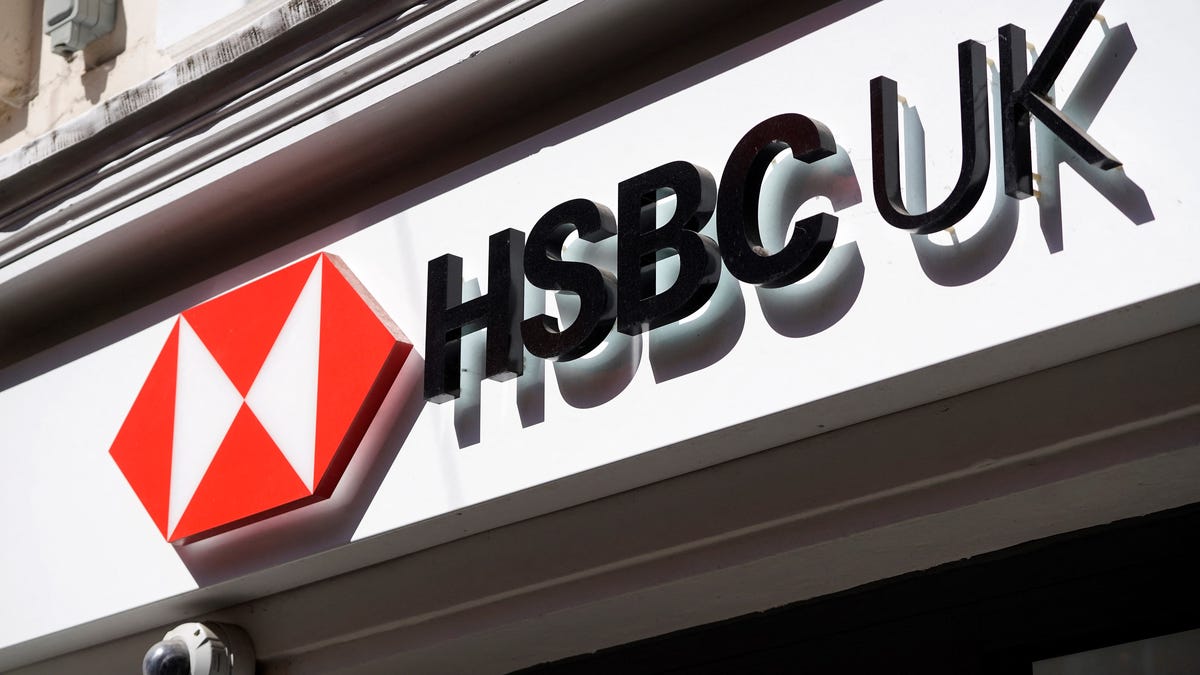 Last week some of the biggest financial institutions in the world came together to talk ethics and socially conscious investment at the Financial Times’ Moral Money Summit. And it went great, no notes. You guys, banks are going to fix it. The free market is gonna solve climate change.

In a clear shot/chaser scenario, HSCB’s Global Head of Responsible Investments, Stuart Kirk, gave a 15-minute presentation titled, “Why investors need not worry about climate risk,” during the summit. Just a few days later, the bank reportedly suspended Kirk, according to the Financial Times.

Kirk’s talk was full of (ill-advised, ill-informed) zingers. Like, for instance, when he said, “25 years in the finance industry, there’s always some nut job telling me about the end of the world,” while comparing climate change concerns to pre-Y2K panic. And, “who cares if Miami is six meters under water in a hundred years? Amsterdam’s been six meters underwater for ages and that’s a really nice place.”

[Note:AmsterdamandmuchoftheNetherlandsdoesliebelowsealevelbutthecountryhasanintricate[Note:AmsterdamandmuchoftheNetherlandsdoesliebelowsealevelbutthecountryhasanintricatenetwork of dikespumps, and other infrastructure to help prevent flooding that they developed over centuries. Yet, even with all of that investment, climate change and sea level rise still pose a massive threat to the Netherlands. Also, obviously, the geography of Miami is very different from that of Northern Europe. For one, Amsterdam isn’t particularly hurricane prone.]

The bank exec apparently also made a bunch of untrue, sweeping statements about how people’s lives will be minimally impacted by climate changeand how “we can solve this through adaptation [alone].” (Literally, no we can’t.)

In response to request for comment, HSBC would not confirm or deny the Kirk’s suspension. “We are not commenting on the individual employee’s situation,” a bank spokesperson, Rob Sherman, told Gizmodo in an email.

But Sherman did direct me to a Saturday LinkedIn post by HSBC’s CEO, Noel Quinn. “I do not agree – at all- with the remarks made at last week’s FT Moral Money Summit. They are inconsistent with HSBC’s strategy and do not reflect the views of the senior leadership,” Quinn wrote in the weekend post. “HSBC is absolutely committed to a net zero future,” he continued.

HSBC helped to sponsor the Moral Money conference, and was listed as a strategic partner on the event’s website. The bank is clearly concerned with their image, when it comes to environmental issues, if not their impact. So, it’s a little confusing why Kirk would choose to give a speech like the one he did. Even more confusing is why HSBC would have green-lit it, which they did, according to FT. Kirk’s presentation title was listed on the website long before the event.

The bank has previously been accused of greenwashing by the Advertising Standards Authority, a UK watchdog. Draft reports concluded that HSBC was misleading customers by promoting “green initiatives” in advertisements, while failing to include information on its own ties to major greenhouse gas emitting companies and ventures.

For example, HSBC is one of five banks that’s recently funded crude oil extraction in the Amazon Rainforest. And, while touting “net zero” goals, has dumped money into new coal plants. (Fun fact: HSBC was a sponsor for the UN’s 2021 climate conference, COP26.)

As infuriating as it is to watch a bank executive dismiss catastrophic climate change predictions as “unsubstantiated, shrill, partisan, self-serving” and “ALWAYS wrong,” as Kirk did in the written title of one slide, at least it was an honest representation of the bank’s apparent representation views—reflective of their actual non-action instead of their public platitudes. For one shining, 15-minute talk, HSBC’s facade was down.

In the beginning of his presentation, Kirk made one thing clear: “I take a very financial and investment view of [responsible investing],” he said. Which is:

1) A funny and erroneous thing to say, because duh— he works at a bank
2) An outright dismissal of one half of the guy’s own job title
3) A real, forthright explanation of financial institutions’ priorities.

Kirk’s/HSBC’s emphasis is on the “investing” and not so much on the “responsible.” Though he got the mechanics of climate change massively wrong, from an investing perspective, a lot of what Kirk said may very well be true.

“The more we’re doomed, the higher prices go,” he said, inadvertently emphasizing that what’s bad for people can often be good for markets (ie disaster capitalism). He also pointed out that the average loan length for HSBC is six years. “What happens to the planet in year seven is actually irrelevant to our loan book,” he said.

“I’m being told to spend time and time again looking at something that’s going to happen in 20 or 30 years hence,” bemoaned Kirk— as if concern for the future is an absurdity rather than a necessity.

Which, of course is a big part of the problem. Banks have forestalled reckoning with their climate change impacts for decades, because their bottom lines remain unaffected. As long as the money is still flowing, HSBC doesn’t have to worry about it.

But then, if we aren’t meant to care about 20 or 30 years down the line, then why have a retirement fund? Why not live in the moment? Why try to make money? Why invest at all?