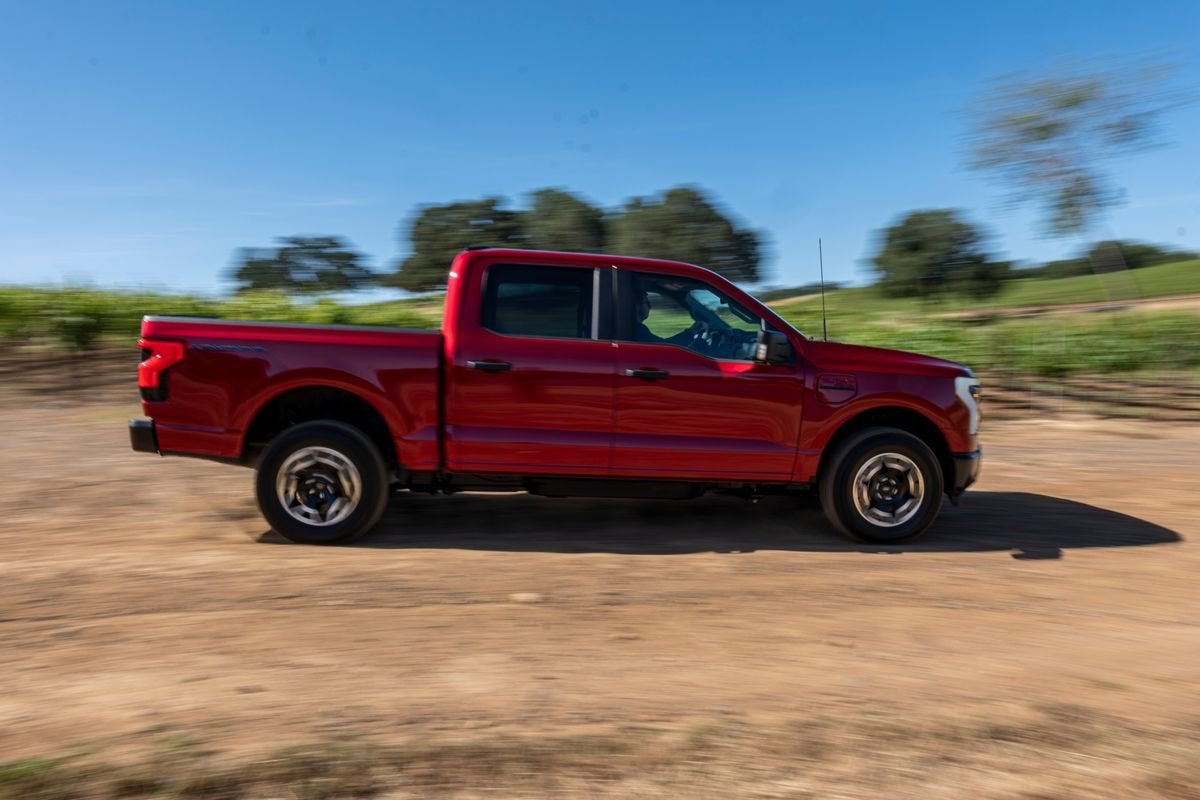 How about this. In my area during the summer, electricity prices are way higher from 4-10pm and it’s hot as hell so using AC is super expensive. So many people use AC that it risks causing blackouts.

The reason it’s so expensive in the afternoon is that during the night, mornings, and early afternoons, the grid is using super cheap baseline power generation and renewables, but with the demand they have to spin up more expensive and more responsive generators to provide power . The grid needs to hallways have exactly the right amount of power. No more. No less.

Using your electric car to provide power to your home can ease the load on the grid. If we all had electric cars set to charge in the evening and morning, the baseline power needs would be higher, but the peak loads would be lower. It means that the grid could basically be generating the same amount of power all day which means energy can get cheaper and more efficient. Then your car offloads during that 4-10pm time frame and you’re now using cheap power for AC instead of expensive power and no blackouts.