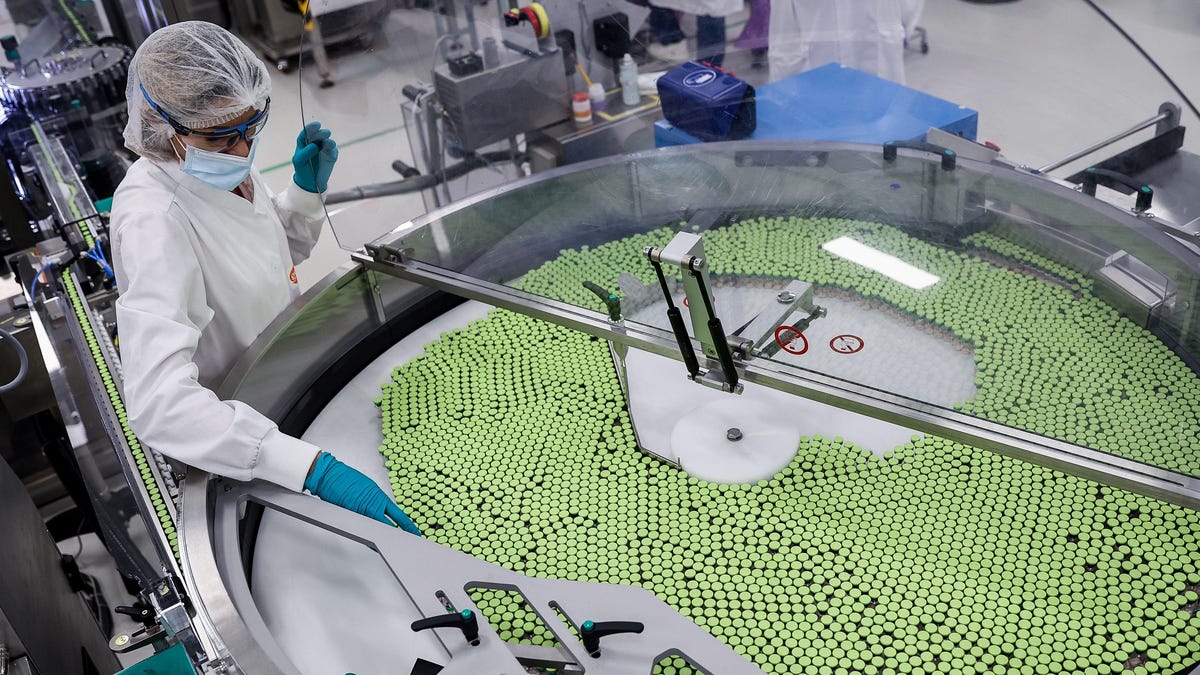 UK-based drug company GlaxoSmithKline will buy Boston-based vaccine developer Affinivax for $2.1 billion, according to press releases issued by the two companies early Tuesday. GSK will also pay up to $1.2 billion more if certain milestones are reached in Affinivax’s upcoming clinical trials for a new pneumococcal vaccine.

The deal, first reported by the Financial Timesgives GSK an even bigger footprint in the US at a time when it’s arguably playing catch-up in several high-profile ways. The drug giant is already one of the biggest vaccine developers in the world, but lagged behind others like Pfizer in developing a vaccine for covid-19.

GSK explains the technology in a press release:

Multiple Antigen Presenting System (MAPS) is a novel and highly efficient vaccine technology platform that enables the precise, high-affinity binding of disease-relevant polysaccharides to disease-relevant protein antigens in a single vaccine. Immunisation with the resulting polysaccharide-protein complexes induces a broad and potentially protective B-cell (antibody) response to the polysaccharides and a separate B-cell and T-cell immune response to the proteins. The distinctive plug-and-play nature of MAPS enables the targeting of a broad range of infectious diseases.

The vaccine is currently in clinical trials has been “well tolerated in participants and demonstrated good immune responses,” according to the company. And a lot of money is riding on the success of that vaccine, as $1.2 billion hangs in the balance if the vaccine receives full approval from the FDA.

“Affinivax grew out of our founders’ scientific and personal vision to drive vaccine innovation to make a meaningful impact on people’s lives, in both developed and developing countries,” Steven Brugger, CEO of Affinivax,
said in a statement published online.

“Over the past eight years, we have taken that vision from the initial development of our MAPS™ vaccine platform at Boston Children’s Hospital to a pipeline of novel vaccines with our lead vaccine candidate in late-stage clinical studies,” Brugger continued.

“We are proud that GSK has recognized our team’s accomplishments and are confident that GSK is an ideal new home for our MAPS platform and the team behind its success. GSK’s significant capabilities will enable continued advances with MAPS to improve existing vaccines – as is the case with our lead Streptococcus pneumoniae MAPS vaccine program – and develop vaccines that combat novel and resistant infectious diseases for which there are no effective immunization strategies available today.”