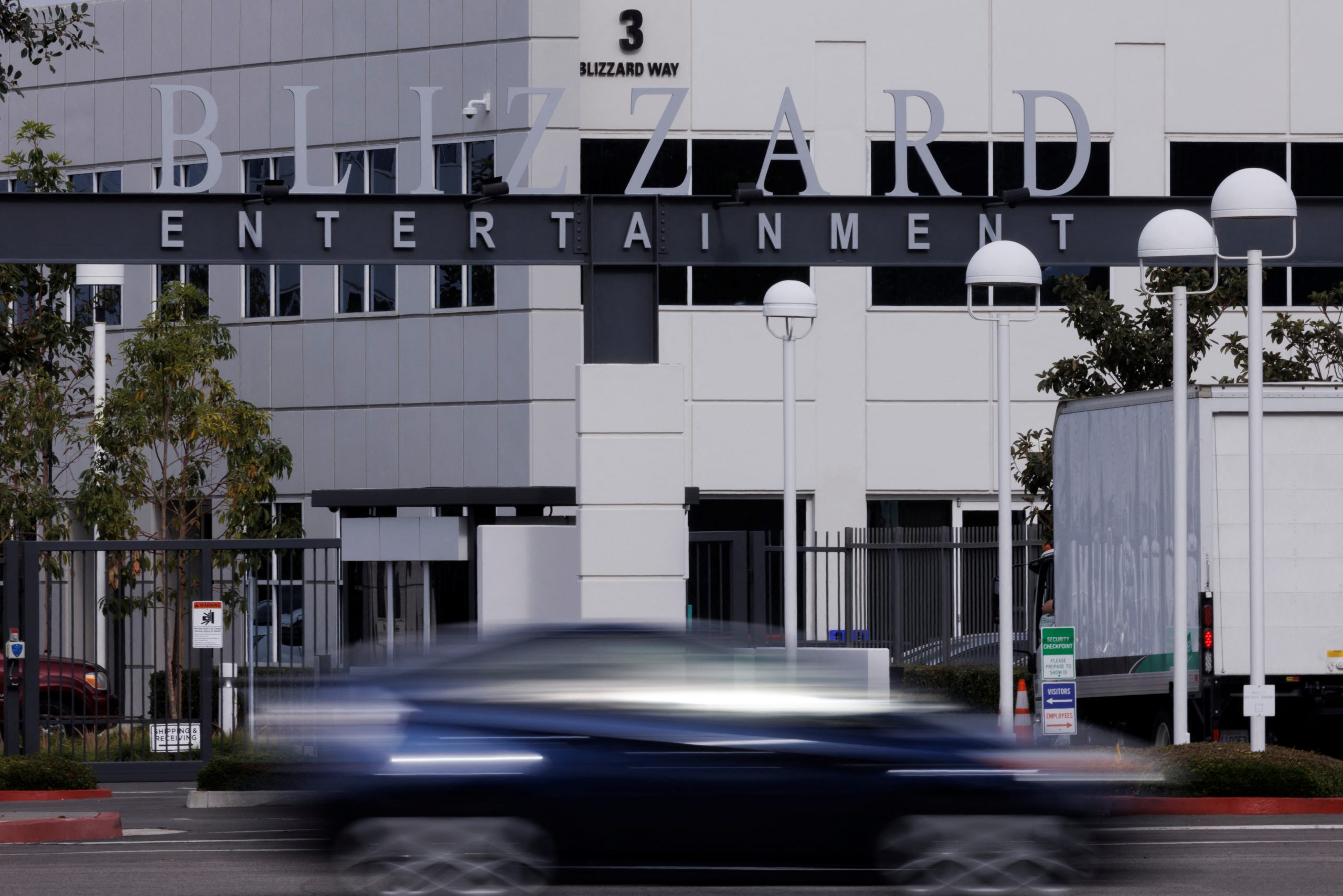 When the settlement was first approved by a federal judge in late March, many Activision Blizzard employees criticized it for not going nearly far enough to hold the company accountable. The fact the settlement prevents claimants from taking part in future litigation against Activision Blizzard was seen as As it would make those individuals ineligible to participate in lawsuit against the publisher.

Employees have also argued that $18 million is far too little to compensate everyone who could come forward with a claim against the company. The sum means there’s only enough money for the EEOC to award 60 employees with the maximum settlement allowed.

“The court allowed Activision and the EEOC to keep the affected workers and others who had an interest in holding the company accountable out of the process. Eligible employees should not have to give up their right to pursue other legal remedies if they accept the settlement, “Gonzalez said.

There is a precedent for workers winning a better settlement in these types of situations. Following a 2018 class-action lawsuit alleging sexual harassment and discrimination at the studio, Riot Games was ordered to . California’s Department of Fair Employment and Housing later blocked that settlement, and the amount was eventually increased to .