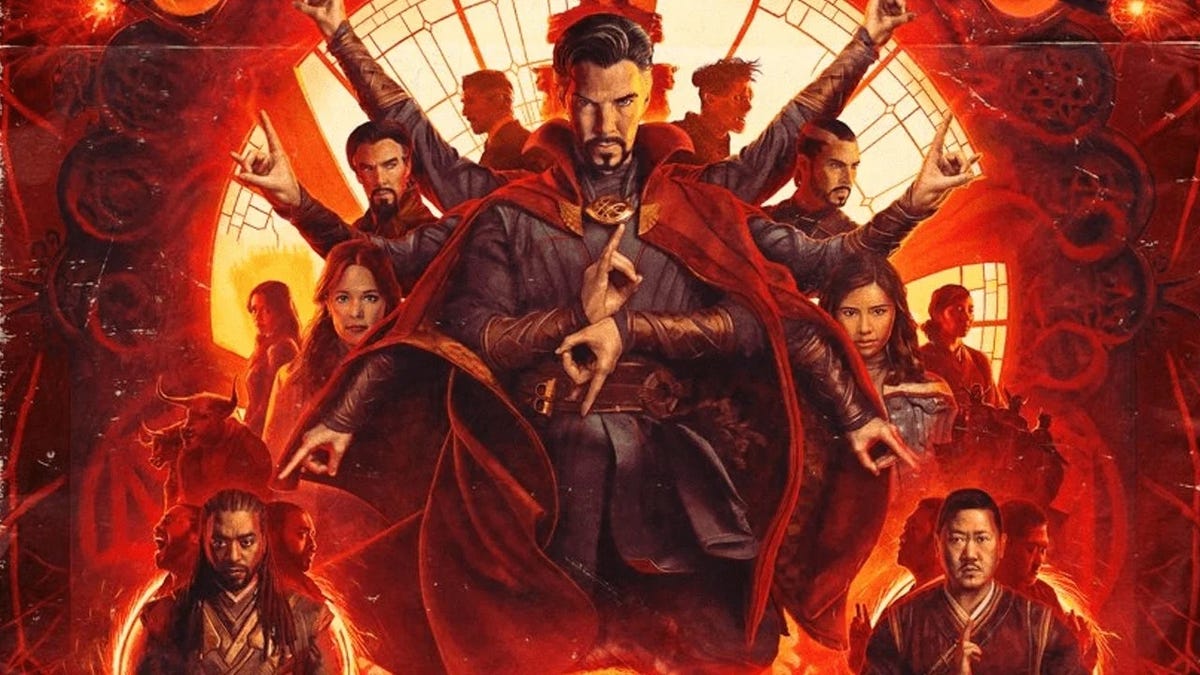 As the weekend winds down, news has come out from The Wrap that Doctor Strange in the Multiverse of Madnessdirected by Sam Raimihas earned over 800 million dollars officially passing The Batman’s theatrical runs, the last big superhero flick to hit the theaters. Doctor Strange 2 is still a decent chunk of change away from the last Marvel outing–Spider-Man: No Way Home earned 1.89 billion dollars during its release.

The Northman continues to draw audiences, although its release to VOD has made it so that there will likely be little more movement after this weekend. To date the Robert Eggers-directed historical action film earned about 64 million. The film stars Alexander Skarsgård and Anya Taylor- Joy as they attempt to seek revenge and escape the clutches of a dismal fate.

This weekend also saw the first returns for Downton Abbey: A New Erawhich brought in 16 million after its opening weekend. Universal Pictures, a specialty production from Universal Studios, released the sequel to 2019’s Downton Abbeywhich in turn was a follow-up to the hit television series that ran from 2010 to 2015 and became an international phenomenon. The show follows the aristocratic Crawley family and their domestic help across six seasons and fifty-two episodes.

Alex Garland’s horror film of “toxic masculinity,” aptly titled Menhad a solid opening weekend as well (Entertainment Weekly). While 3.3 million might seem modest compared to the big releases, the film is a challenging and divisive watch distributed by the indie darling A24. For a better comparison we can look at the opening numbers for Everything Everywhere All at Onceanother A24-distributed film, which netted 3.2 million on its opening weekend.