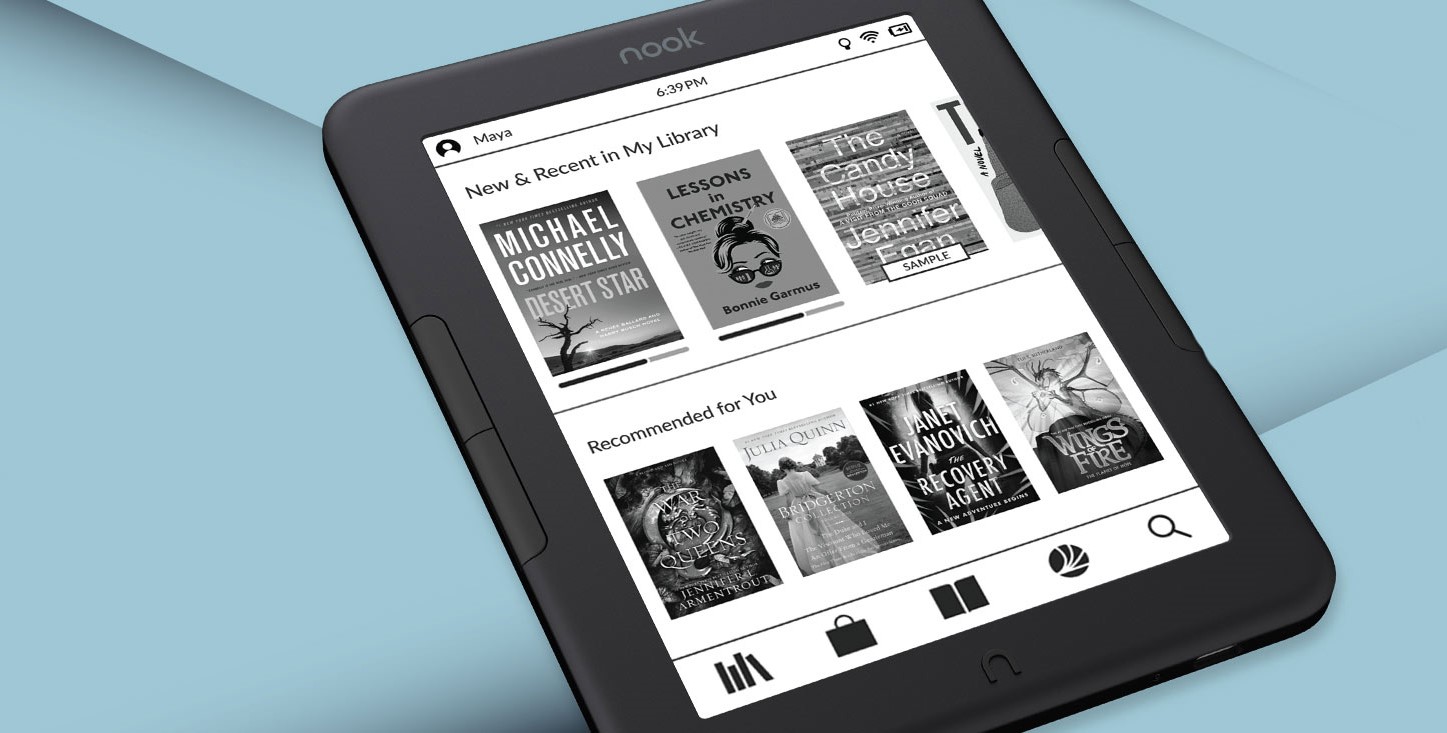 Barnes & Noble has revealed revealed its latest e-reader, a more budget-friendly version of the Nook GlowLight 4 . The Nook Glowlight 4e costs $30 less than the previous model but, as you might expect, there are some tradeoffs.

The e-readers share a similar design, with soft-touch casing and physical buttons for turning pages. However, at 212DPI, the GlowLight 4e has a lower-resolution display than the GlowLight 4, which has a six-inch, 300DPI screen. There’s less storage too, with 8GB instead of 32GB. Rather than a month of promised battery life, Barnes & Noble says the GlowLight 4e will run “for weeks” on a single charge.

Other than those differences, the two models seem alike. They both support USB-C charging and have a built-in anti-glare screen protector with scratch resistance.

At $120, the Nook GlowLight 4e is $30 more expensive than the base Kindle. However, for those looking for an e-reader that’s not tied to Amazon, it might be worth checking out.

Pre-orders for the Nook GlowLight 4e . It will ship on June 7th.