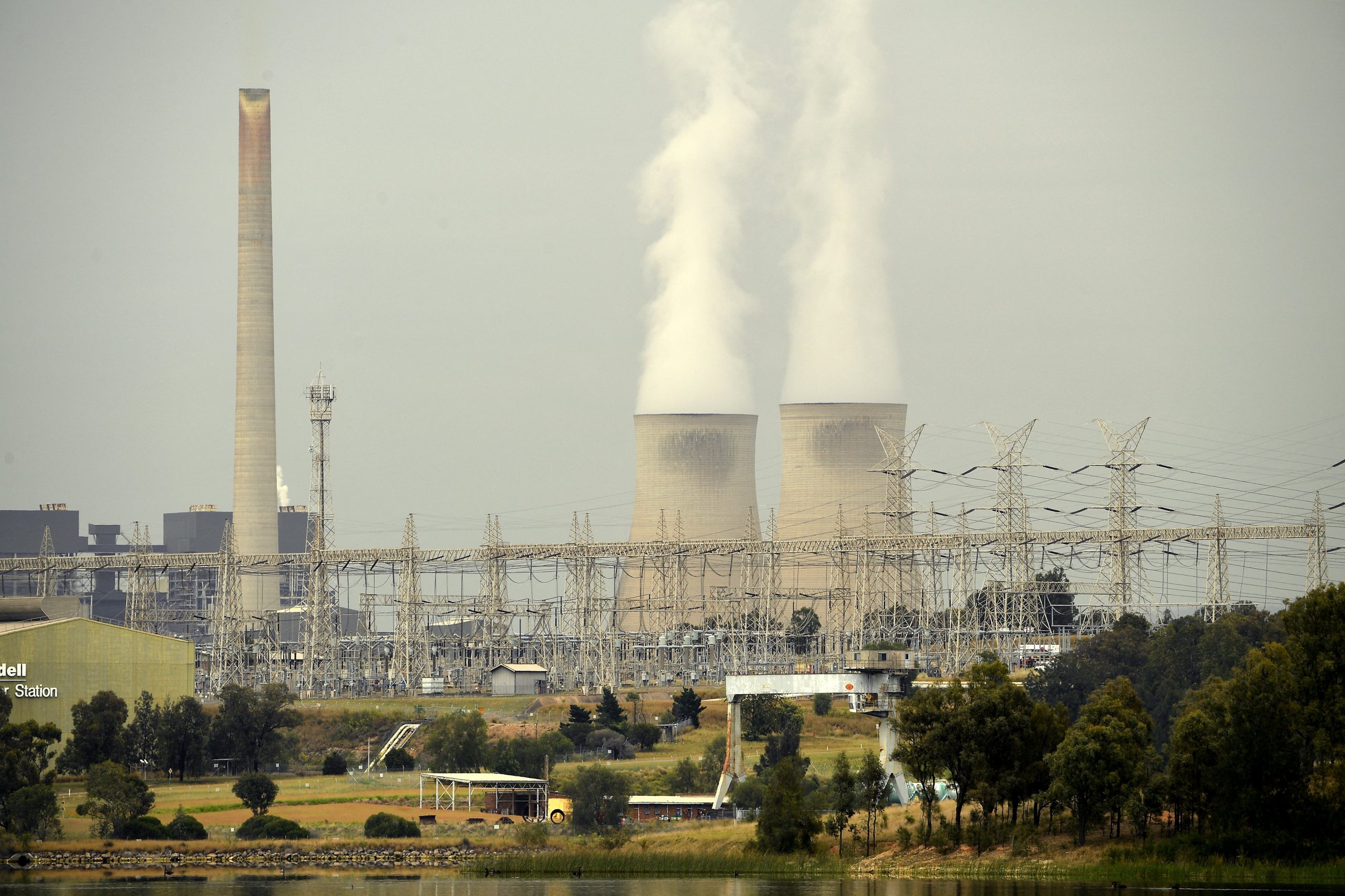 Both the chairman and CEO of AGL are stepping down as a result of the failed demerger. The board of directors is also conducting a review of the company’s strategy, and plans broader changes to the board as well as overall management. The directors want to deliver the best value in light of “Australia’s energy transition,” the company added.

Cannon-Brookes hopes AGL can shut down the coal plants about 10 years sooner than the company’s 2045 goal. He originally tried to buy AGL outright with help from Canadian investment giant Brookfield Asset Management, but resorted to buying stock after the energy provider rejected the offers .

The Atlassian exec’s renewable energy push began in 2017, when he learned of Tesla’s proposal to end southern Australian blackouts using large-scale battery storage. He has long singled out AGL as a target. According to Cannon-Brookes, AGL represents about 8 percent of Australia’s greenhouse gas emissions. That’s more than every car in the country, and more than some entire developed countries.

The stock ploy won’t guarantee that AGL shuts down its coal plants ahead of schedule. Still, it’s a relatively unique effort in the tech world to accelerate the shift toward clean energy. Companies like Amazon, Apple, Google and others have generally focused on reducing their own emissions by either buying renewables or installing solar and wind power at their facilities — Atlassian’s co-creator is trying to engineer change across an entire country.