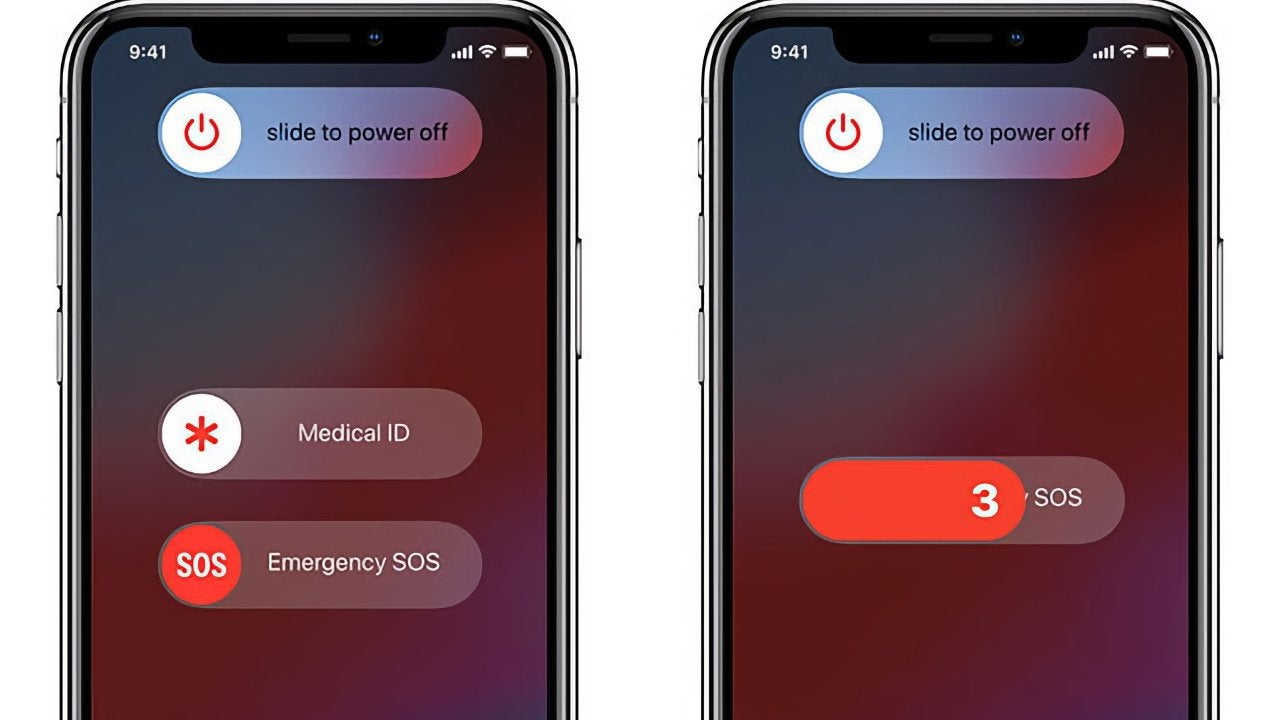 From the article: As years of a harrowing court case concluded with her attacker being sentenced to prison, the survivor of a rape attempt has told how she used the iPhone emergency SOS to get help.

Apple’s emergency SOS feature debuted in the Apple Watch in 2016, before coming to the iPhone with 2017’s iOS 11. It’s been credited with saving a snowboarder from a crevasse, and now Virginia resident Kelli Worst has revealed how she used it to escape a rape attack .

“This is something that will always be with me, but I do feel like a survivor now more than a victim,” she told the local WAVY News 10.