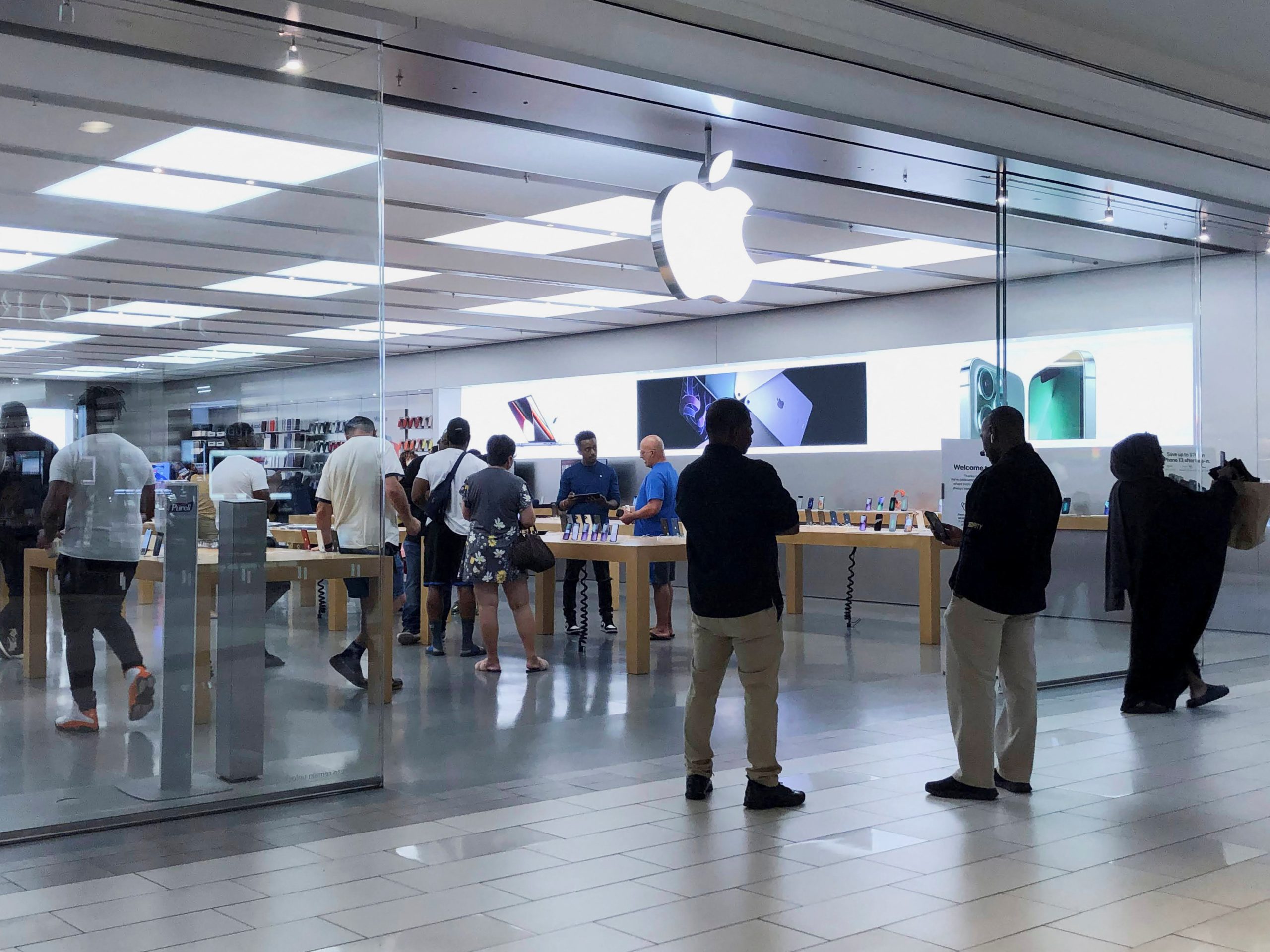 Apple’s vice president of people and retail Deirdre O’Brien tried to dissuade the company’s employees from joining a union in an leaked to . In the video — which was sent to all of Apple’s in the US — O’Brien tells workers that a union would slow down the company’s efforts to address worker concerns.

“We have a relationship that’s based on an open and collaborative and direct engagement, which I feel could fundamentally change if a store is represented by a union under a collective bargaining agreement. To put another organization in the middle of our relationship that does not have a deep understanding of Apple or our business. And one that I do not believe shares our commitment to you,” she said in the video.

Unionization efforts are currently underway at a number of US Apple retail stores following months of worker-led protests over low pay and long hours, including occurring in retail stores in Towson, Maryland, Atlanta, and New York City. A number of retail workers recently accused the company of union-busting. Earlier this month the Communication Workers of America — the union which is seeking to represent workers at the Atlanta location — filed an with the NLRB, accusing the company of holding mandatory “captive audience” meetings with bargaining unit employees.

O’Brien emphasized that a union would block Apple’s efforts to respond swiftly to worker concerns. “Apple moves incredibly fast,” she said in the video. “It’s one thing I love about our work in retail. It means that we need to be able to move fast too. And I worry that because the union will bring its own legally mandated rules that would determine how we work through issues it could make it harder for us to act swiftly to address things that you raise.”

The tech giant in February it would expand its benefits for US retail employees, including offering paid parental leave and more sick days. It also for a number of retail employees. But critics say that the company took these steps amidst a after years of media coverage and complaints from Apple’s retail workers about the low pay and strenuous work environment.