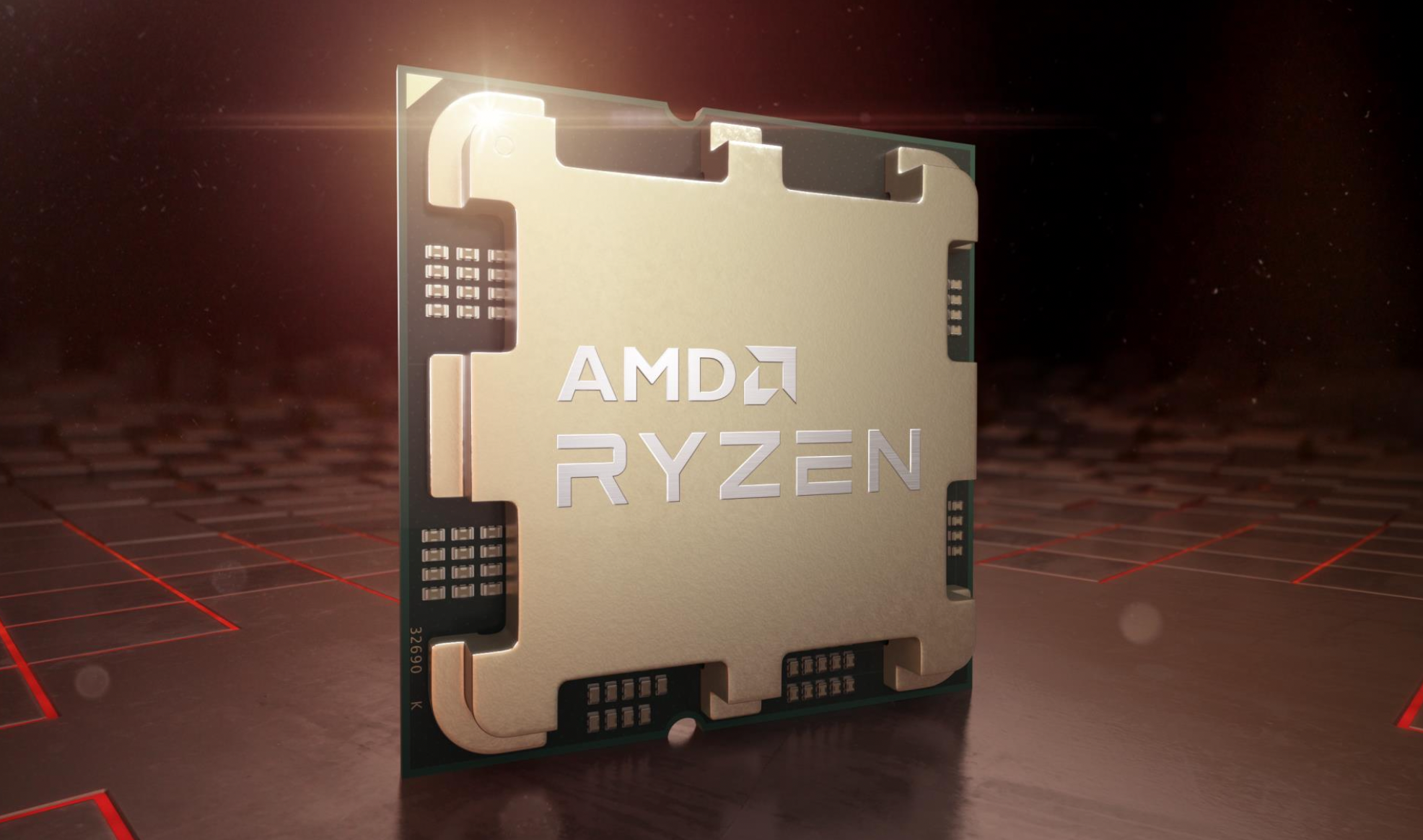 AMD’s upcoming Ryzen 7000 chips will mark another major milestone for the company: they’ll be the first desktop processors running 5 nanometer cores. During her Computex keynote presentation today, AMD CEO Lisa Su confirmed that Ryzen 7000 chips will launch this fall. Under the hood, they’ll feature dual 5nm Zen 4 cores, as well as a redesigned 6nm I/O core (which includes RDNA2 graphics, DDR5 and PCIe 5.0 controllers and a low-power architecture). Earlier this month, the company teased its plans for high-end “Dragon Range” Ryzen 7000 laptop chips, which are expected to launch in 2023.

Since this is just a Computex glimpse, AMD isn’t giving us many other details about the Ryzen 7000 yet. The company says it will offer a 15 percent performance jump in Cinebench’s single-threaded benchmark compared to the Ryzen 5950X. Still, it’ d be more interesting to hear about multi-threaded performance, especially given the progress Intel has made with its 12th-gen CPUs. You can expect 1MB of L2 cache per core, as well as maximum boost speeds beyond 5GHz and better hardware acceleration for AI tasks.

AMD is also debuting Socket AM5 motherboards alongside its new flagship processor. The company is moving towards a 1718-pin LGA socket, but it will still support AM4 coolers. That’s a big deal if you’ve already invested a ton into your cooling setup. The new motherboards will offer up to 24 channels of PCIe 5.0 split across storage and graphics, up to 14 USB SuperSpeed ​​ports running at 20 Gbps, and up to 4 HDMI 2.1 and DisplayPort 2 ports. You’ll find them in three different flavors: B650 for mainstream systems, X650 for enthusiasts who want PCIe 5.0 for storage and graphics and X650 Extreme for the most demanding folks.

Given that Intel still won’t have a 7nm desktop chip until next year (barring any additional delays), AMD seems poised to once again take the performance lead for another generation. But given just how well Intel’s hybrid process for its 12th-gen chips has worked out, it’ll be interesting to see how it plans to respond. If anything, it sure is nice to see genuine competition in the CPU space again.

While Ryzen 7000 will be AMD’s main focus for the rest of the year, the company is also throwing a bone to mainstream laptops in the fourth quarter with its upcoming 6nm “Mendocino” CPUs. They’ll sport four 6nm Zen 2 cores, as well as RDNA 2 graphics, making them ideal for systems priced between $399 and $699. Sure, that’s not much to get excited about, but even basic machines like Lenovo’s Ideapad 1 deserve decent performance. And for many office drones, it could mean having work- issued machines that finally don’t stink.