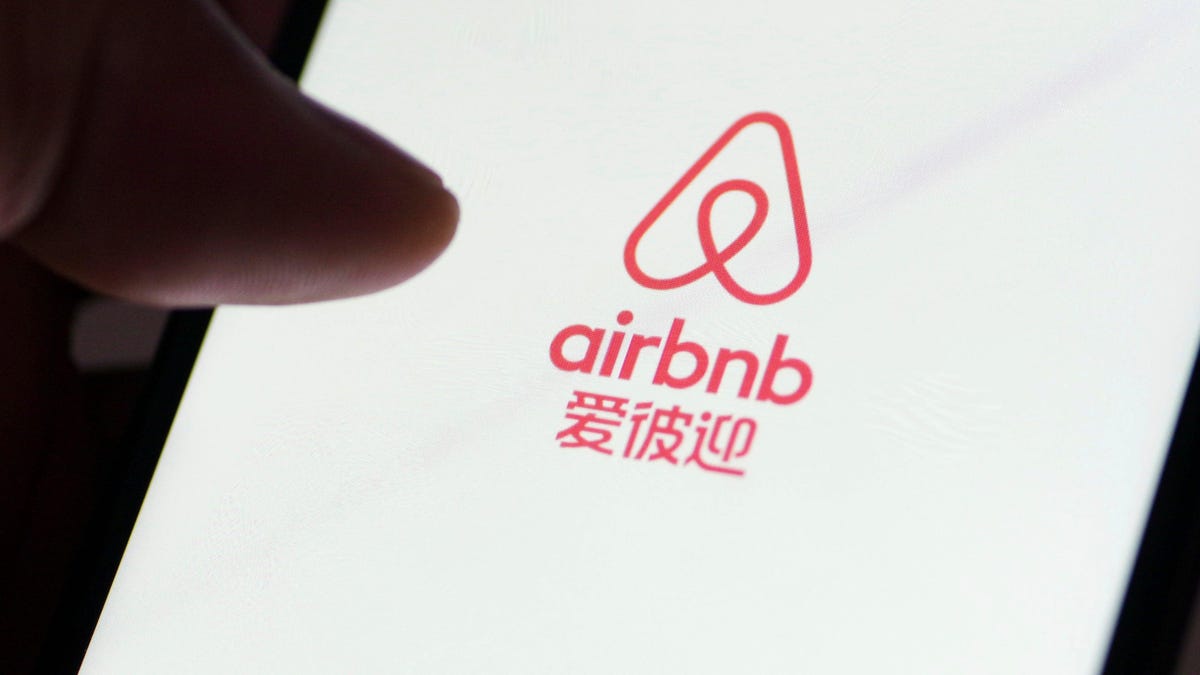 Airbnb will cease business operations in China according to a new report from Reuters and several other news outlets. The company will officially shut down in the country starting July 30, though Chinese customers will still be able to use the service to rent rooms overseas.

“We have made the difficult decision to refocus our efforts in China on outbound travel and suspend our homes and Experiences of Hosts in China, starting from July 30, 2022,” Airbnb said in a WeChat post on Tuesday, according to an English language translation by Reuters.

Roughly 150,000 property listings are expected to be purged from Airbnb by the end of July, according to the New York Times. The company first started operating in China in 2016.

Curiously, the decision to exit the Chinese market hasn’t yet been formally announced outside of a WeChat post, and when reached for comment late Monday, Airbnb public affairs officer Christopher Nulty declined to comment on the record about the pullback from China.

The Wall Street Journal reports the reason Airbnb is leaving China can be attributed to both stiff competition from local businesses and strict covid-19 lockdowns in the country, though the latter’s influence on leaving such a large market seems illogical. China has a population of 1.4 billion people and while the government’s lockdowns have been harsh, they’ve been localized and relatively short for the vast majority of the population.

The more logical explanation is that Airbnb simply couldn’t compete with apps that offered a variety of services through one portal. As one example, the Journal mentions Beijing-based Meituan, which is a so-called super-app that does everything from food delivery to movie tickets. Meitunan also has a “lodging marketplace” that was rebranded in 2019 to directly take on Airbnb. The name, Meituan B&B, makes the competition even more clear.

WeChat and AliPay are two more super-apps that are incredibly popular in China, providing one-stop shopping for virtually everything without visiting a standalone app like Airbnb.

Airbnb isn’t the only American brand that’s given up on the Chinese market recently. Urban Outfitters and Everlane both left China in late 2021 after consumers decided that Chinese-made competitors were just as good, or even better than their American counterparts.

As Reuters notes, other tech companies have also retreated from China in recent years, including LinkedIn and Yahoothough decisions from those companies likely had more to do with concerns over data-sharing with the Chinese government. The US government even claimed in 2018 that China was using LinkedIn to recruit spies.

While some American companies are leaving China, others are full-steam ahead, like Tesla, which recently opened an enormous factory in Shanghai. But only time will tell if companies like Tesla can cut it in China, as the company’s high profile CEO, billionaire Elon Musk, continues to embarrass himself on the world stage.